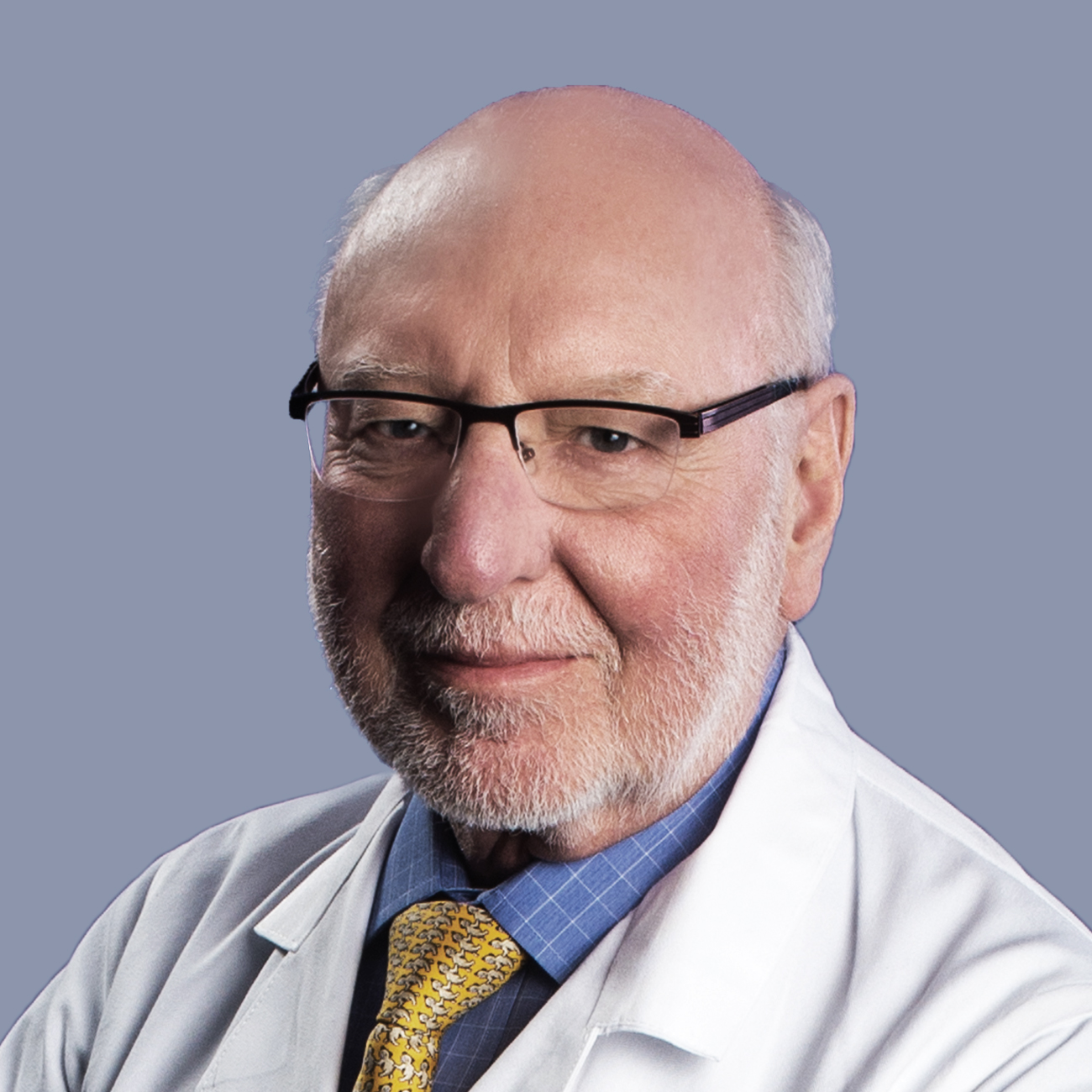 Dr. Richard Whitley is a Distinguished Professor of Pediatrics, Vice Chairman of the Department of Pediatrics and Co-Division Director of Pediatric Infectious Diseases at the University of Alabama at Birmingham School of Medicine.  He also holds the titles of Loeb Eminent Scholar Chair in Pediatrics; Professor of Microbiology, Medicine, & Neurosurgery; Senior Scientist, Department of Gene Therapy; and Co-Founder and Co-Director, Alabama Drug Discovery Alliance.

An expert on how antiviral therapies fight infections in children and adults, Dr. Whitley’s research spans four decades, during which he has published more than 380 scholarly articles on pediatric infectious disease.  In 2009, Dr. Whitley was appointed as one of 14 members of a panel advising President Barack Obama about the H1N1 virus.  He and his peers from across the country spent three weeks in July writing an 86-page report to President Obama on the country's preparations for the pandemic flu.

After attaining his medical degree from George Washington University School of Medicine in 1971, Dr. Whitley completed his pediatric internship/residency and fellowship in infectious disease and virology at UAB from 1971 to 1976.  Dr. Whitley’s honors are numerous and his professional organization involvement extensive, including NIAID AIDS Task Force membership; NIAID DSMB Clinical Trials Committee (Chairman); Associate Editor, Journal of Infectious Diseases (2005-Present); President, International Society for Antiviral Research (1988-1990); AAP Award for Excellence in Pediatric Research (1991); Elion Award, International Society for Antiviral Research (2004); Chair, BSC, CCID, CDC (2005-2010), UAB President’s Medal (2007), NIH National Adv Allergy and Infectious Disease Council (2008-2012), and President, Infectious Diseases Society of America (2009). In 2013, he was named as the inaugural recipient of the Distinguished Clinical Research Scholar and Educator in Residence at the NIH Clinical Center. He has received numerous other awards and lectureships, including the 2016 UAB SOM Dean’s Excellence Award in Research for Senior Faculty, the Department of Pediatrics Lifetime Achievement Award in Pediatric Healthcare in 2016, and Honorary Fellowship of the Royal College of Physicians of Ireland, Irish Academy of Medicine in 2018. Dr. Whitley received the Alexander Fleming Award for Lifetime Achievement from the Infectious Diseases Society at their annual meeting in 2018.  He received the 2020 National Foundation for Infectious Diseases John P. Utz Leadership Award for his work in the field of clinical virology in December 2020, and is currently the chair of the NIH-NIAID COVID-19 Data Safety and Monitoring Board.