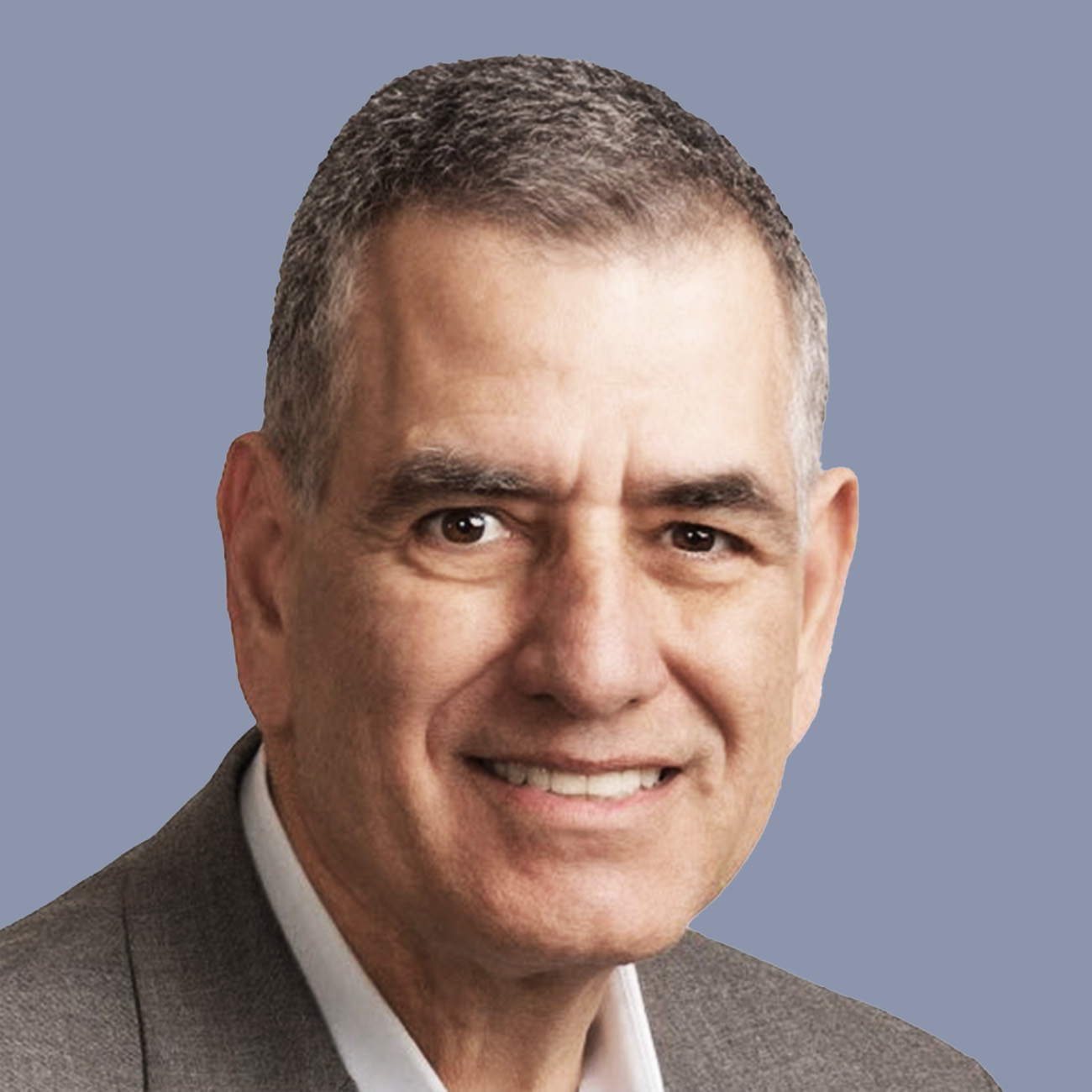 Dr. Joseph P. Vacca earned his BS in chemistry in 1977 from St. John Fisher College, Rochester, New York, and obtained his PhD degree in Organic Chemistry under Professor Peter T. Lansbury Sr. at the State University of New York at Buffalo (New York).  He joined Merck Research Laboratories in 1981 and he and his teams have made major contributions to several approved drugs including the HIV protease inhibitor CRIXIVAN™ (indinavir sulfate), the HIV integrase inhibitor Isentress™ (raltegravir); the HCV protease Inhibitor (VanihepTM, vaniprevir), the combination product ZepatierTM  which is a combination of the second generation HCV protease Inhibitor grazoprevir and the NS5A protein Inhibitor elbasvir and the recently approved second generation HIV NNRTI inhibitor doravirine.  Dr. Vacca retired from Merck in 2011 and took a role as Senior Vice President of Early Success Sharing Partnerships at WuXi AppTec Limited.  He left WuXi in Sept. 2015 to be a consultant and now acts as an interim head of chemistry for several small startup companies.

Dr. Vacca has over 100 publications and patents and is the holder of many awards including a Merck Directors Award (1998); PhRMA Discoverers Award (1999); Intellectual Property Owners "National Inventor of the year Award" (1997); European Inventor of the Year (non-EU nation) (2007); ACS "Award for Creative Invention" (1999); and was a named a Merck Research Laboratories Presidential Fellow in 2008.  He was named to the American Chemical Society Medicinal Chemistry Hall of Fame (Aug. 2012) and was also named a “Hero of Chemistry” (along with the research team) for his role in the discovery and development of the HIV integrase inhibitor IsentressTM.